Forgive us Father for we have ginned.

This time with our very own Brockmans Gin Religieuse… Angela Field of Patissere Makes Perfect, developed these charcoal choux just for us, knowing our love of the night. The bottom choux is filled with gin, cinnamon and chocolate cremeux, as one of our botanicals is cassia bark (otherwise known as cinnamon bark), and the berry notes in Brockmans pair well with dark chocolate. The top choux she filled with orange and gin Chantilly cream, once again a nod to our citrus botanicals.

With a love for baking, Angela enrolled in a Patisserie and Confectionary course that never ended up taking place. Her friends and family then pooled their resources together to provide her with the best cookbooks on the subject, and as she began her own research on the topic, developed her own technique as she became a self-taught pastry chef. Now her blog is filled with various choux recipes (the best, however, is right below…), macarons and pastry-based desserts. So if you ever find yourself in need of a French dessert, Angela has plenty of recipes awaiting you… 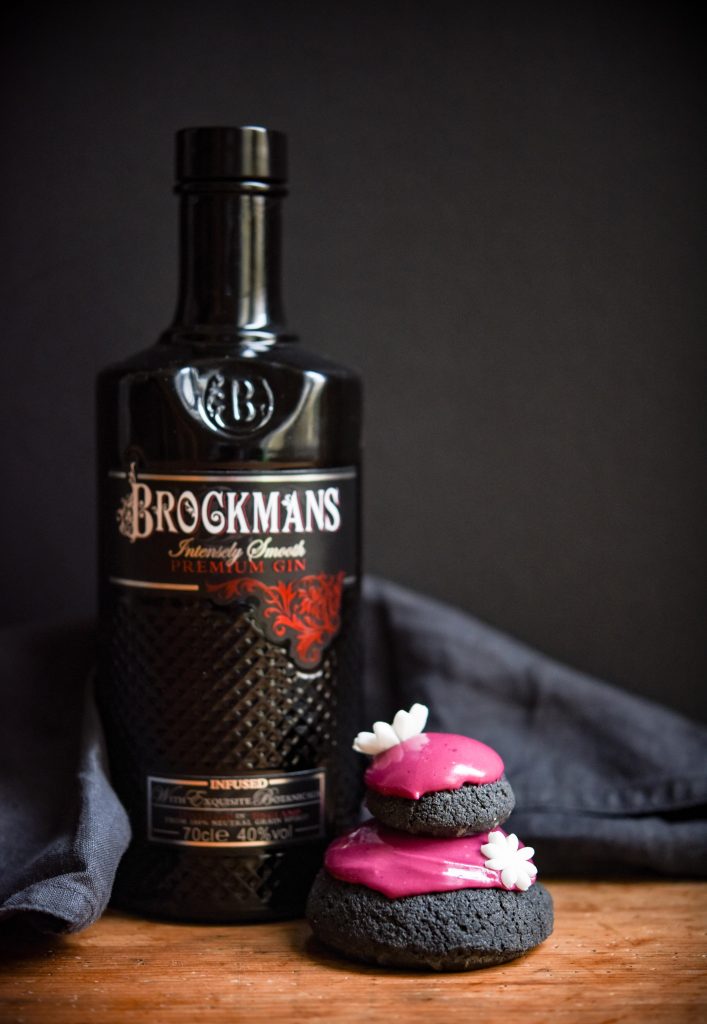 We’d recommend following the recipe, however, if you’d like something a bit more fit for Halloween, you can create an orange fondant to ice the religieuse. Otherwise, enjoy the blueberry puree fondant as it enhances the experience of tasting a blend of our botanicals in dessert form… 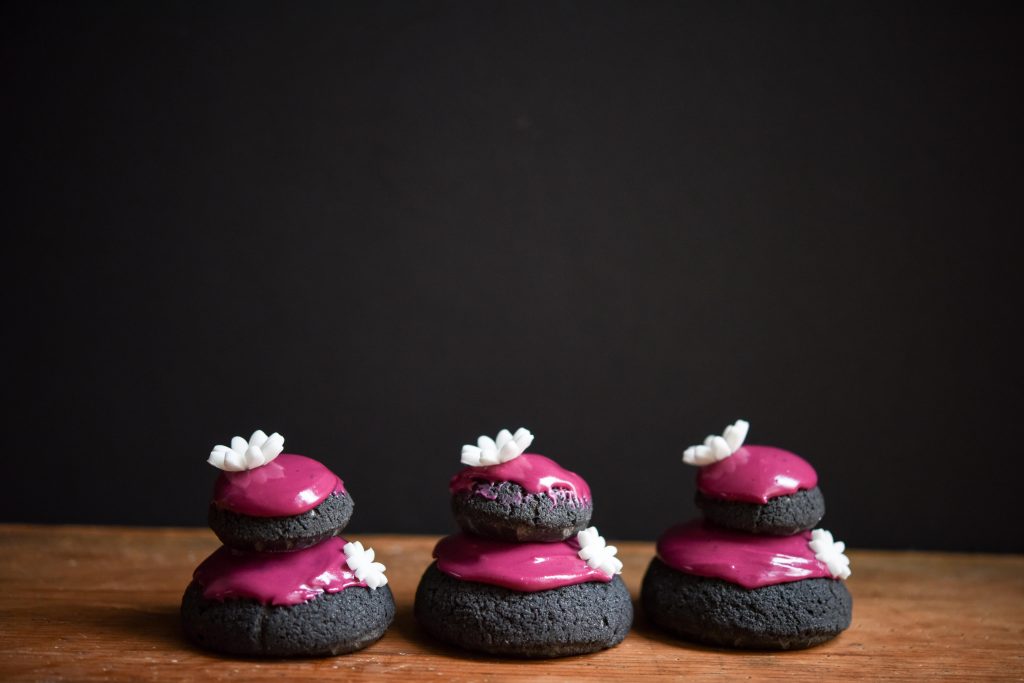