The votes have been counted and recounted. The winner of our World Gin Day Brocktail competition is… 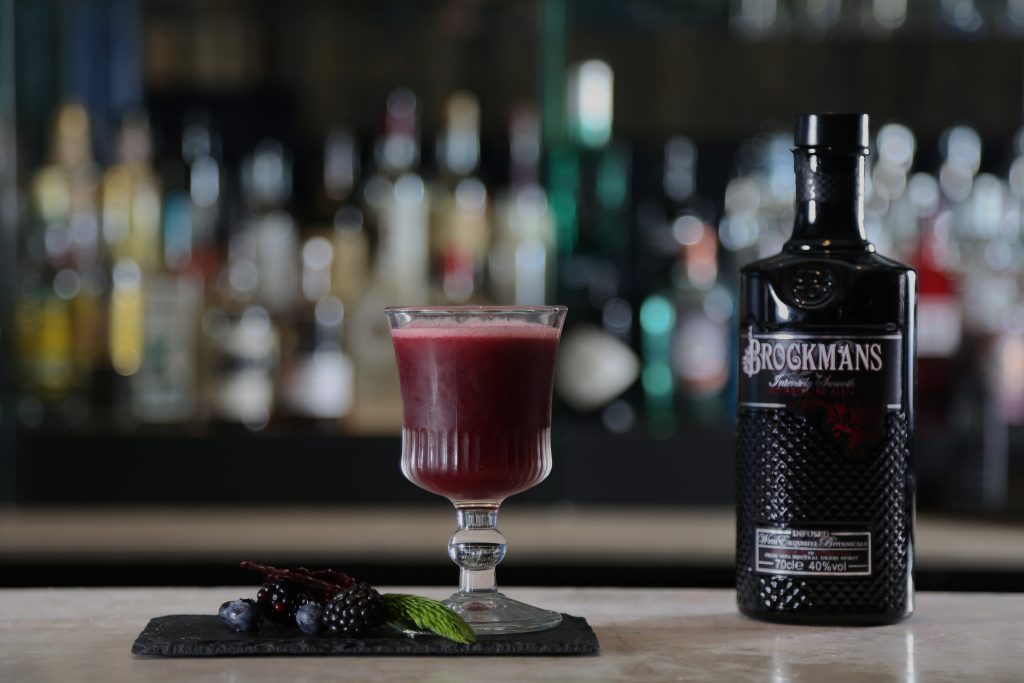 The votes are in and the world has spoken! Sebastian Stancyzk has won our International World Gin Day Brocktail Contest with his cocktail Ginto the Wild. Blending Brockmans, sherry, smoked berry ketchup, maple syrup and foraged pine mist, the bartender from The Spiritualist Glasgow secured his place for the ultimate prize: a trip to this year’s Tales of the Cocktail in New Orleans.

He competed against 117 bartenders from 12 different countries who each brought their creativity to their own Brockails. We saw captivating vessels including a Brockmans bottle that had been reconfigured into a glass, a camera lens to host the liquid and a black bomb with a straw to sip from. Interesting ingredients including tea, lavender, tomatoes, popcorn, yuzu, cardamom and everyone’s controversial favourite: egg whites.

But it was the mysterious misty cocktail from Seb that took first place with 1808 votes out of 9,100 in total. Consumers were given five days to vote for the winning cocktail causing first place to fluctuate between a number of bars. Tensions rose during the final hours as Guilherme Kilpp Gonzatti from Galander Charlottenburg in Berlin tried to nab first place back from Seb. But with 1553 votes for The Flamingo Mallet (a mix of Brockmans, Elderflower, Aperol, lemon juice and egg whites), Guilherme stood firm in second place.

Our third place winner with 769 votes hails from Pinch Restaurant in Russia with his Lasy (a combination of Brockmans, Riesling, Maraschino liqueur, peach bitters, pastis, herbaluisa syrup and milk chips). Anton Maltsev, the bartender behind the rocky drink, shared his excitement about the opportunity to travel to New Orleans after having such a good experience throughout the competition.

As for our first place winner, he credits his general manager Dale Roberston for giving him the opportunity to work with amazing bartenders and spirits, and most importantly guiding him through great leadership. Originally from Poland, Seb noted that “Winning this competition proved how many people believed in me. They won it for me.” He admits the last few days were very intense with Guilherme at his heal taking on first place at times, but now he just looks forward to meeting everyone in New Orleans. And Guilherme, he’s thrilled to have his Alice and Wonderland-inspired Flamingo Mallet fly to Tales of the Cocktail. It’s crazy what happens when you fall down the rabbit hole…